Dear Turbo colleagues, the HFTC Parts Commission has searched for a Pb-sensor replacement. This because the original ones start to give technical problems and Honda is no longer supplying the sensors.

After searching on the Internet, inquiries at the various motorcycle importers, visits to car- and motorcycle breakers, etc, we have put some sensors at a workshop test.

A few selected sensors have afterwards been tested on a CX500T and CX650T followed by a test on a Dynojet test-rig provided with exhaustgas measuring equipment.

The best results came from a Suzuki MAP-sensor.

Based on the testresults, the HFTC Parts Commission is confident to recommend these sensors as a Pb-sensor replacement.

Below the details of the Suzuki-sensor.

Below the details of the two Toyota sensors.

Via a motorcycle dealer, newprice €198 including VAT (Motoport, December 2012).

New Toyota sensors. Via a cardealer, newprice ca € 480 including VAT.

Apart from buying a new sensor/connector one could think of obtaining this (most probably cheaper) material from a motorcycle-/car breaker.

The mentioned sensor-type is fitted on the following Suzuki motorcycles:

Suitable used connectors are (also) found on the various car types such as: 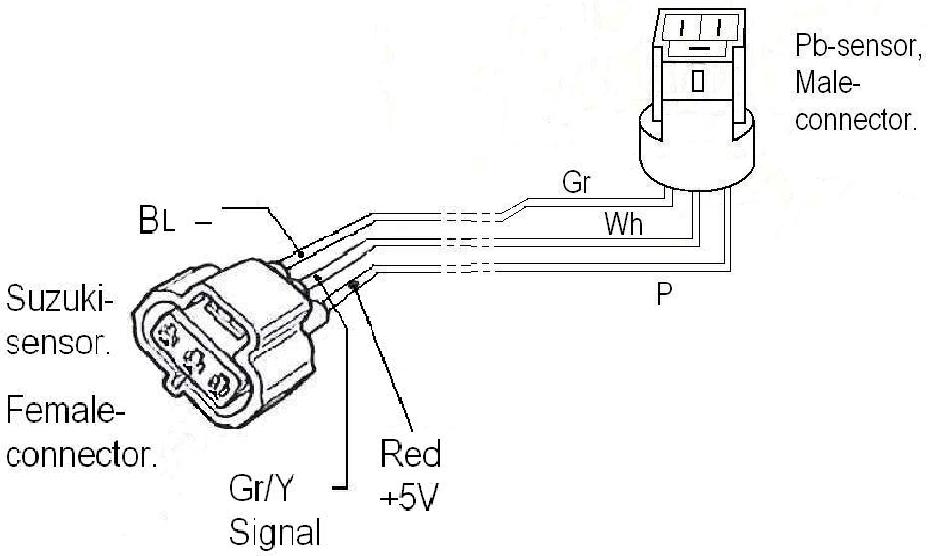 ** Given wire colours refer to the wiring of the Suzuki-GSXR, female connector.

Other (car) types may have different wire colours.

But the +5V, - and signal connections remain the same.

Although the HFTC Parts Commission has full confidence in the functioning of the advised replacement sensor and the advice is drafted to the best knowledge, the Commission can not accept any liability for the use of the mentioned product.

Turbo Tim has been kind enough to provide us with some photos of the installation. Here's his accompanying note:

On behalf of the UKHTA, and all Honda Turbo Riders in the UK, I would like to thank you for the excellent work you have carried out regarding the Pb sensor replacement.

I have fitted one of the Suzuki GSXR (Denso) sensors on my USA CX650T, and it works VERY well. This bike has had issues for some time with the Pb sensor, I was on my 4th before I fitted this one. I had one go on me during the Luxemburg meet, and as we all know it is bad news. My bike now runs very well at low rev’s and is not misfiring and sooting up plugs when I run below 3,000 RPM. It will idle at 800 to 1,000 RPM with no problem at all.

I have attached a few pictures from when I fitted it. At this time its positioned just under the seat to make access easy. This is NOT the best place longer term. 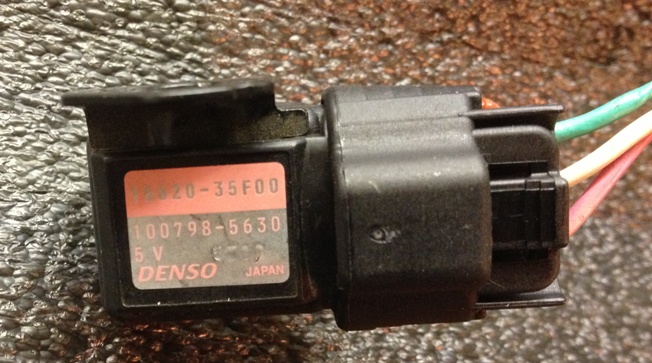 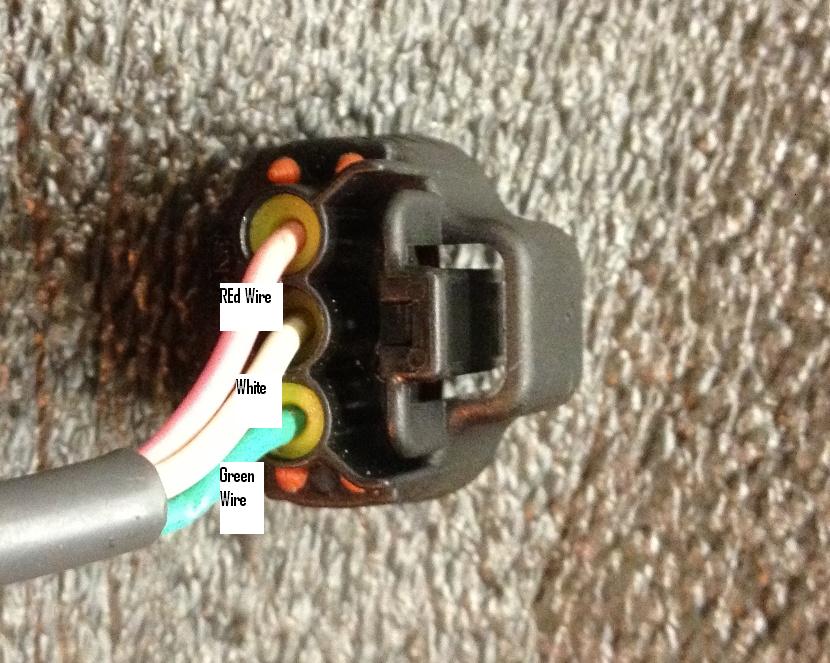 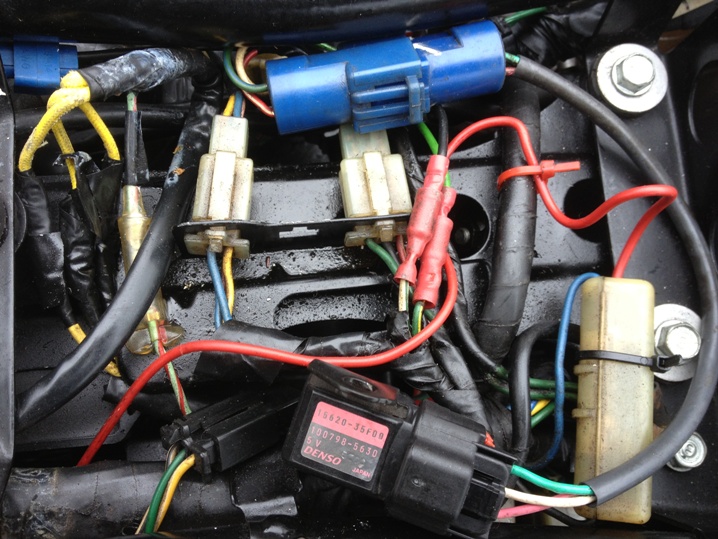