Justin Proffitt sent in these pics of his new turbo.

Hello! I am new to the turbo family and thought I would send you in a picture or two for the website! I found this 1982 CX500 from a guy in NC and gave only 3k for it. I just rolled over 18k on the odometer and I am loving every minute on this bike! Gotta love that boost! So here you go and hope you enjoy! 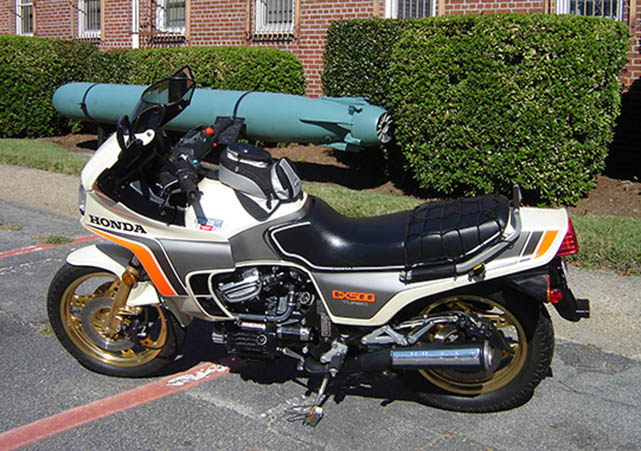 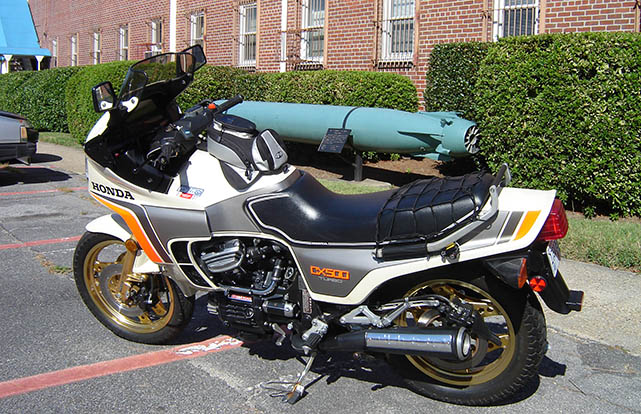 Hello!
Just wanted to share these pics with you and hopefully get them on the site! These were taken last week during the Run for the Wall bike ride from LA to DC. I joined up with the riders as they passed through Chattanoga, TN and I continued to DC with them. Proud to say I was the only Turbo in a group of over 3500 motorcycles on the ride! People could not believe the bike was an 82!! I gave a number of interested people the link to the site. I rolled the odometer over to 19k! I haven't had one bit of trouble with the bike and I love it! Hope everyone is doing great! Keep on BOOSTIN! 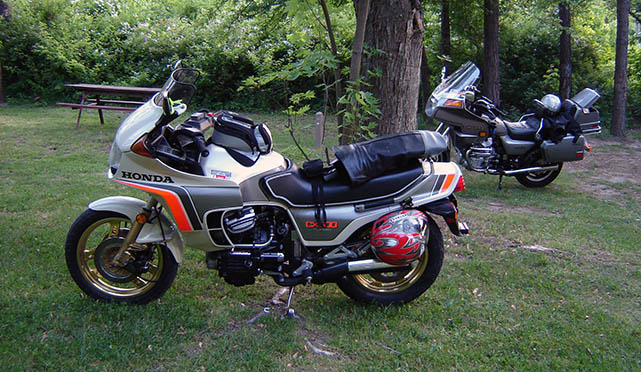 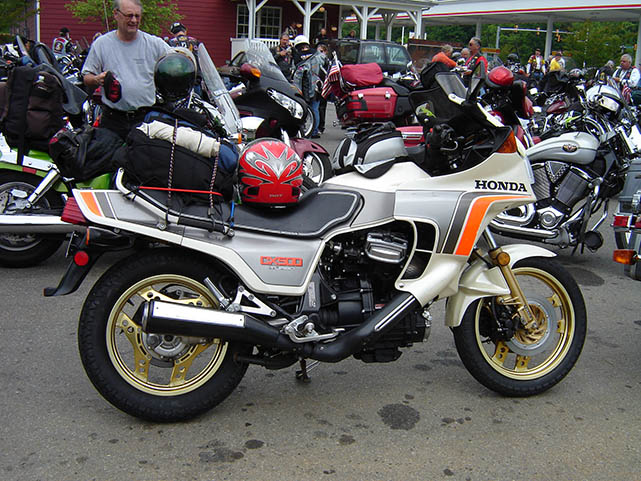 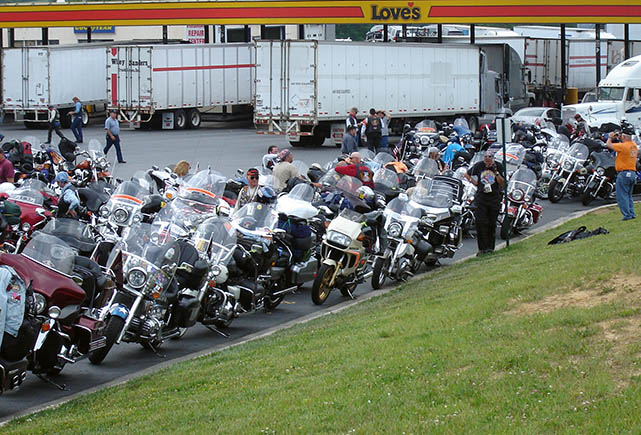 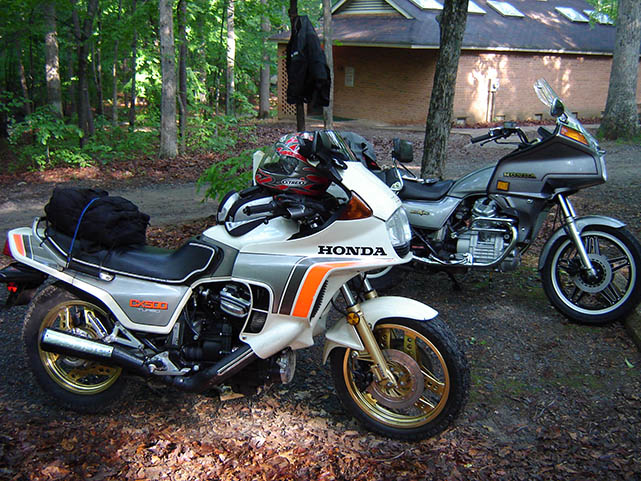 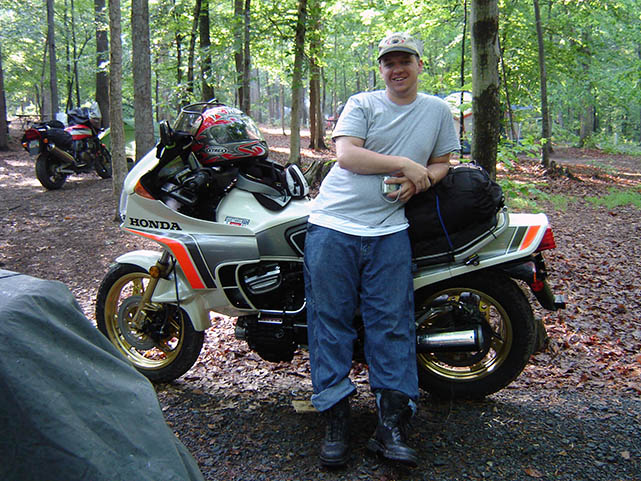