What follows are pictures of Robert Mitchell's restored Suzuki XN85 Turbo. Here's what he writes:

"I have finally put together my XN85 Turbo. It is not 100%, but it is good enough to add pictures to the Turbo People section of TMIOA. Here's a little blurb about my bike.

This is the only professionally built XN85 Turbo in the world (recorded in 2005). The bike has an 836cc motor (built by Horse Power Unlimited) with head work, cams, 8:5.1 Wisco pistons, and APE cam chain tension adjuster. The bike produced a 75% BHP gain over the stock (71.5 bhp) XN85 on 93 octane producing 118 bhp with 79.4 ft-lbs of torque at 14 psi. The stock igniter box has been jumped out to get past the 12.5 psi boost limit kill (modification provided by “Suzuki XN85 Unofficial Website forum member Pulman)

The front end is a 600 Katana (1989-1997 model) running a Metzeler 120/60/17 M1 Sportec, Galfer steel braided brake lines (two piece race style). The bike has an Auto-Meter liquid filled boost gauge to read boost up to 35 psi. The windshield was made by Gustafsson in dark tint out of Florida.

The bike was painted by TMIOA member Brett Black out of Tennessee and is dressed with a Sargent covered stock seat. The graphics were reconstructed by myself, “Suzuki XN85 Unofficial Website” forum member Alexandre from France, and printed by AFE Graphics in Canada.

One of the last things I need to install on this bike is the GSM Engine case guards I snagged off eBay (new - still in the package) and cover all the inserts and gauge cover in carbon fiber. I am also going to have made a stainless steel exhaust by Swift Racing Technologies in Maryland or EPCO Stainless out of Ohio." 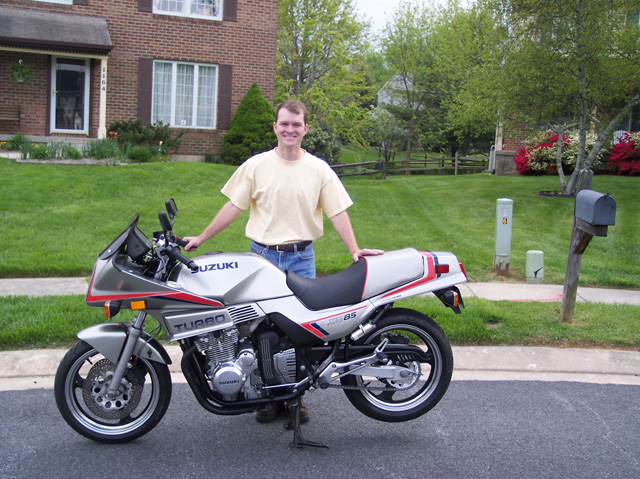 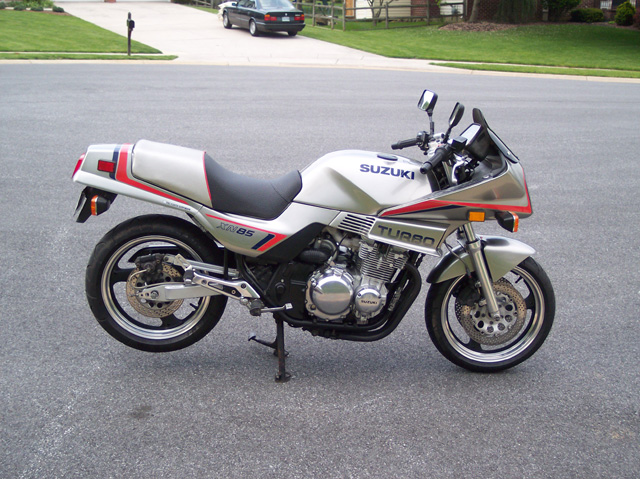 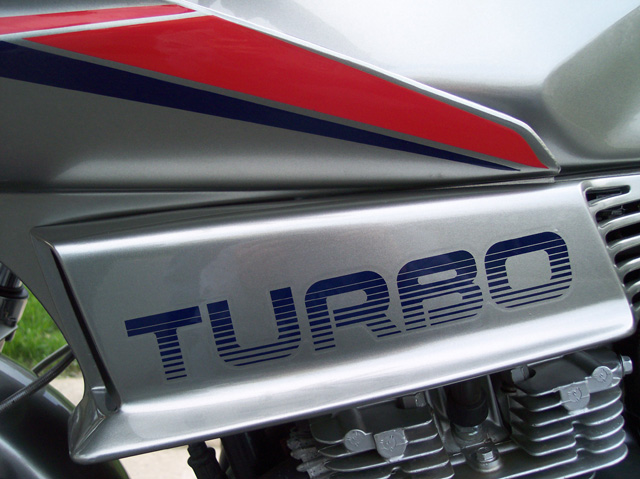 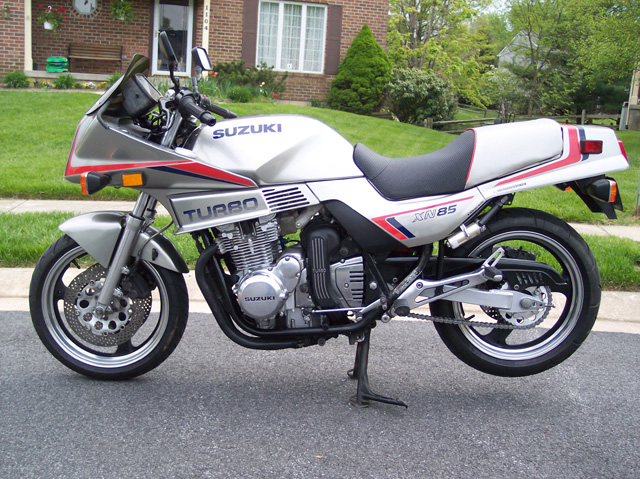 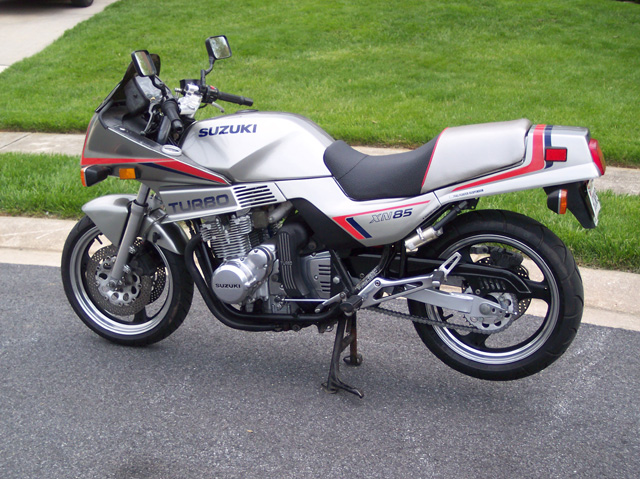